By using and browsing our websites, you consent to cookies being used in accordance with our policy. If you do not consent, you must disable cookies or refrain from using the site. Ok
Home PERSONAL BEST ON THE GUNKI G’BUMP

PERSONAL BEST ON THE GUNKI G’BUMP

The first day of the season is always the most important one! I usually go to my local river but sadly never with great success so, this year, it was time to change scene. With my friends from the Carnaclub 79 we packed our gear and headed out to Biscarosse, a very big lake in the south west of France. Three days of nonstop fishing in one of the best venues for big predators!

It didn’t take long to work out that the fish were hiding in the vast weedy areas and one technique in particular proved to be just lethal: a shad on linear retrieval!

Nice fish just piled into the boat thanks to the Deep Blue, 5.1” Gunki G’Bump & a Fix’Flash blade. 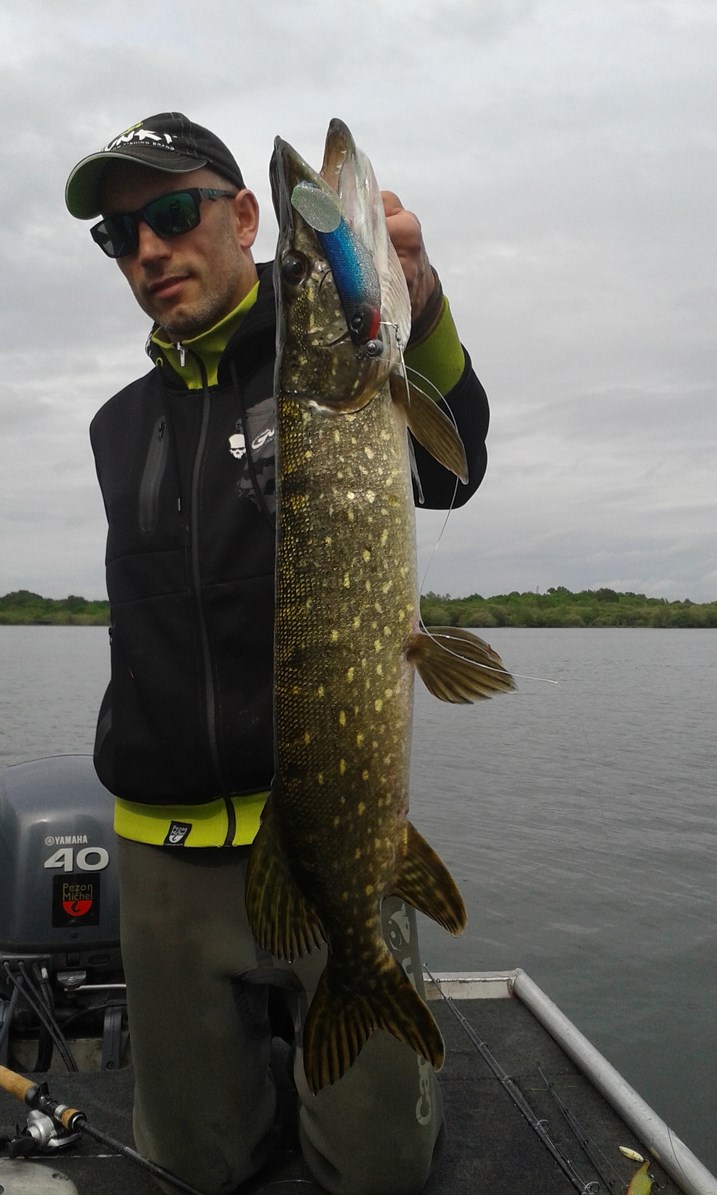 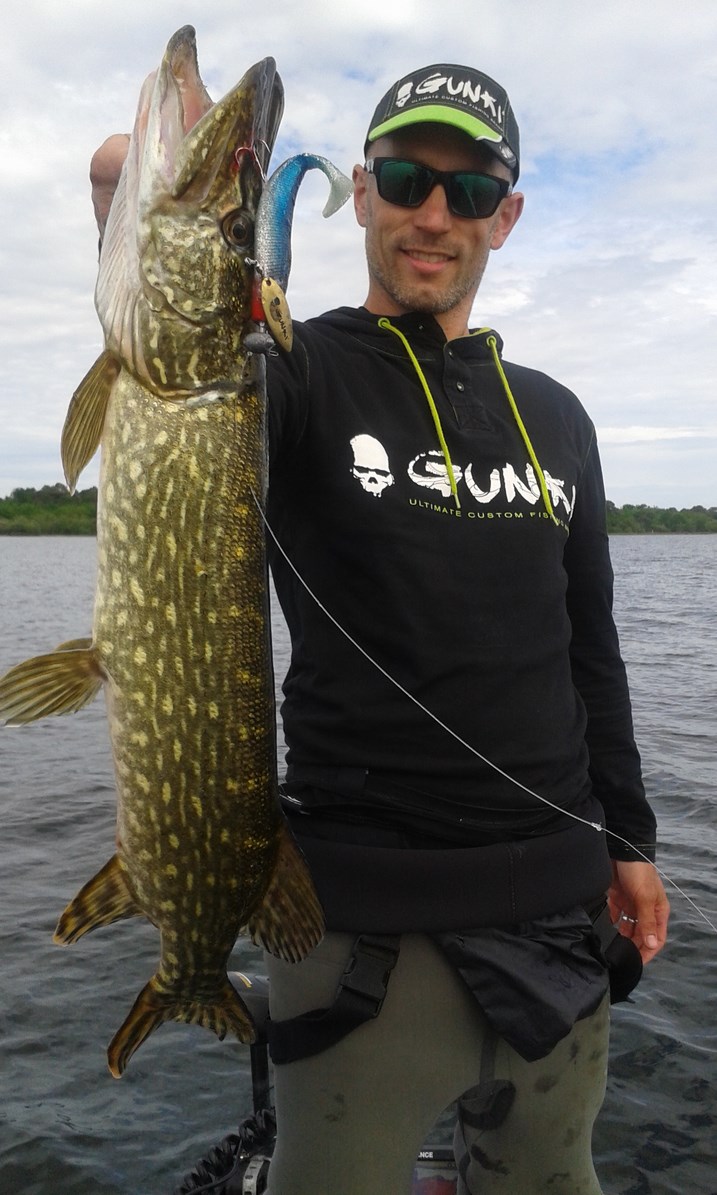 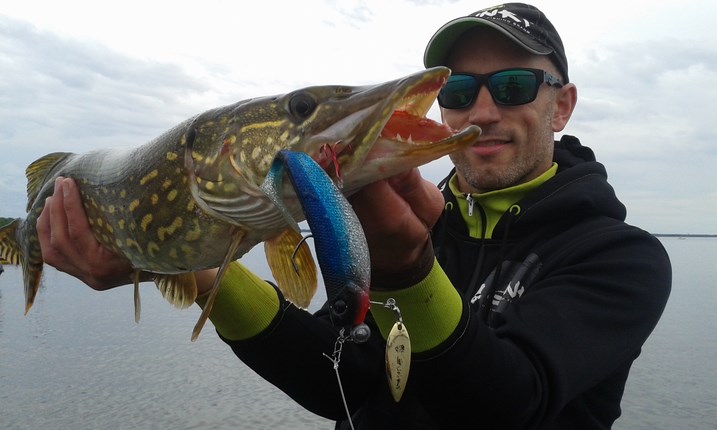 The key was to let the lure sink into the weeds, rip it out, and then reel slowly, just above the weed beds. A short pause every now and then would trigger the pike into a violent arm juddering bite.

This is how I caught this beautiful 90cm pike; just 7 cm under my PB, a big strike, insane fight… what more could one ask for?! 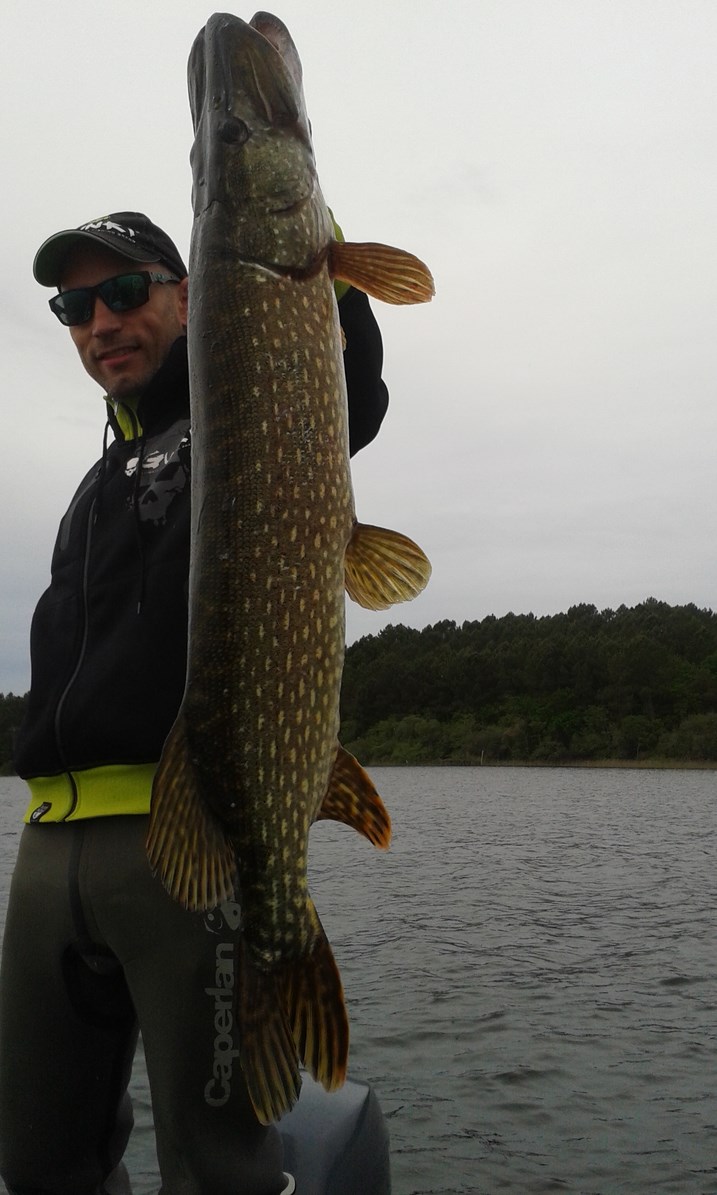 With still some time left to fish we decided to change zone but still used the same technique! After quite a long time without a single bite, I was just about to take my lure from the water to cast again when a pike, a big pike smashed into it. With only 50cm of line in-between the fish and tip of my rod, the violence of the bite was crazy and the fight even more so! After a few rushes under the boat and around the motor, thanks to my new Shigeki C200 MH the pike finally gave up and I was able to net it. One thing was for sure, it was over a metre but by how much?

Verdict: 109cm, my new personal best and on the first day of the season! 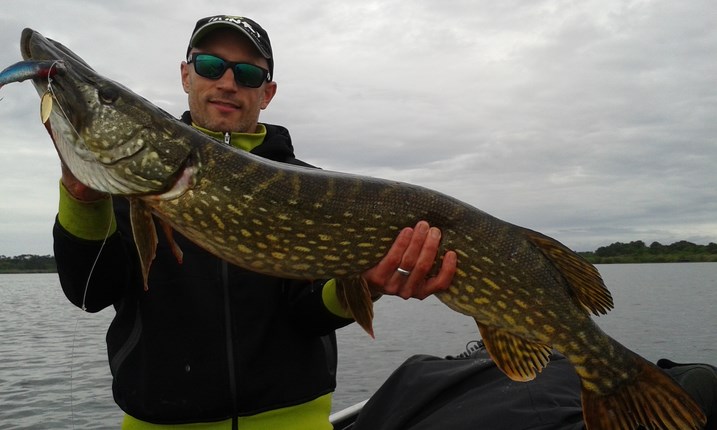 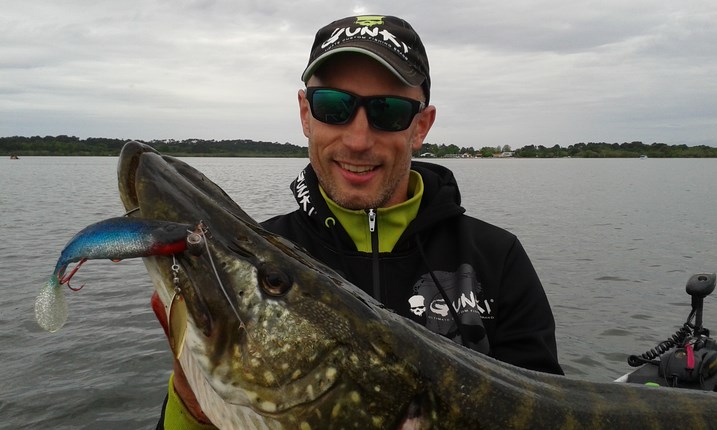 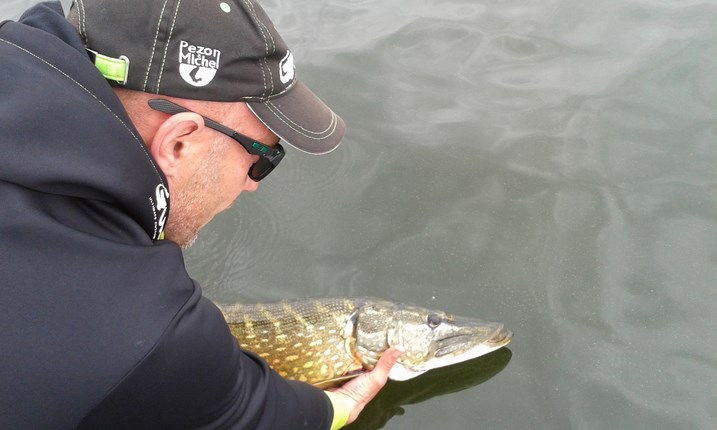 May you catch such beauties this season,