By using and browsing our websites, you consent to cookies being used in accordance with our policy. If you do not consent, you must disable cookies or refrain from using the site. Ok
Home AUTUMN, THE SEASON FOR MONSTERS

AUTUMN, THE SEASON FOR MONSTERS

As autumn sets in, the underwater predators are spoilt for choice as their usual prey form dense and vulnerable shoals.

Power style techniques such as cranking and using spinnerbaits are ideal for these conditions. The Gunki Jiger42S is like candy to a nice fat asp! 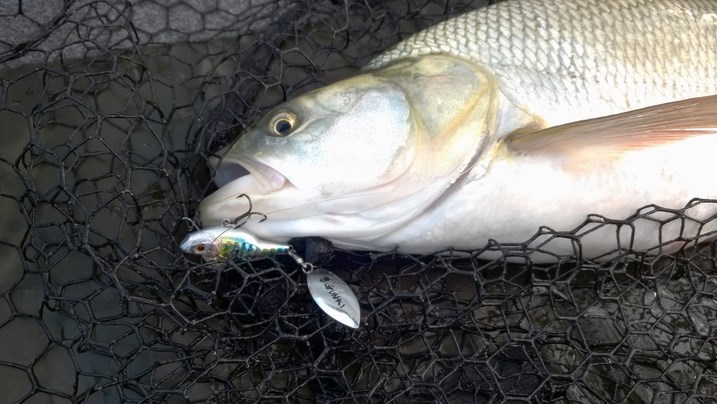 Talking of candy, last weekend we went perch fishing and I got a “Golden Ticket”.

Catching perch at this time of year is not difficult, well that is of course once you have managed to find them! They usually tend to react to a specific type of vibration and for that I like to use crankbaits and spinnerbaits, first to locate them, then, by using a drop-shot or wacky rig to make sure that I have caught every single one!  So I started this session with one of the many new lures in the 2016 range, the Gunki Spinnaker in the “Table Rock” colour. Almost as soon as my lure hit the water, BANG, something big crashed into it. As always during the “fight” with a trophy fish, it isn’t until it slides into the net that you realize just what you have at the end of your line. And, as I looked at that monster perch, I just knew that I had obliterated my previous record! 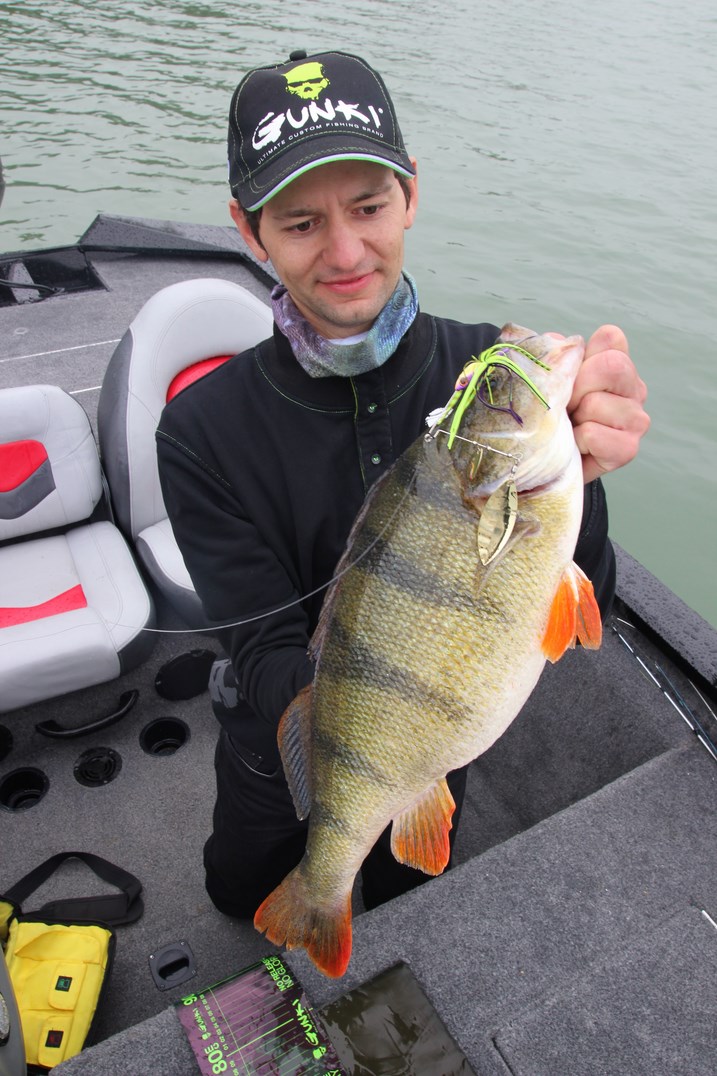 How could it be possible to catch such an experienced hunter in these heavily fished waters? Quite simple: the all new Spinnaker is perfect, it runs super smoothly and produces the ideal vibration for this time of year. The specially shaped head ensures a low centre of gravity which is the key to a high stability and fast descent ratio thus keeping your line taught at all times. The bite occurred almost immediately after the lure hit the water, just as I was beginning to accelerate. It was such a violent take that I first mistook it for a pike! One thing is for sure, no perch had ever seen this lure before, but now the word is out below the surface: Beware fish the Spinnaker is coming! 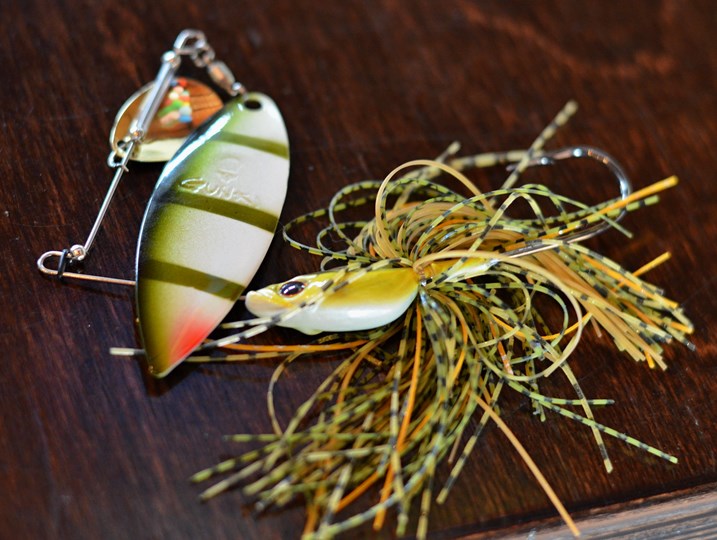 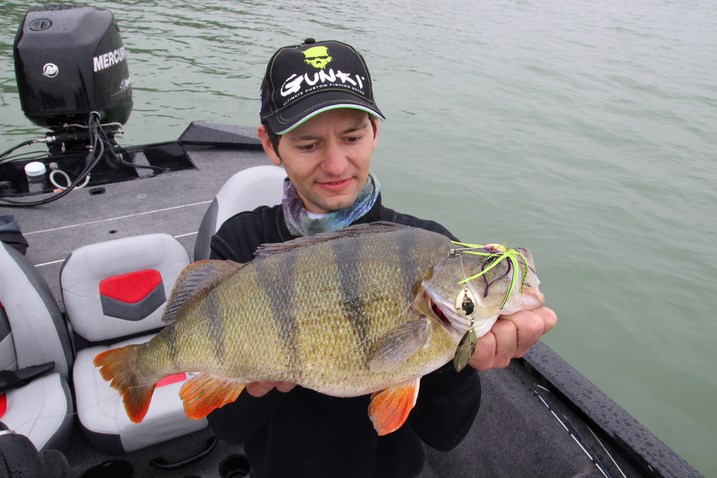