By using and browsing our websites, you consent to cookies being used in accordance with our policy. If you do not consent, you must disable cookies or refrain from using the site. Ok
Home LEMAN LAKE TROUT

There are some days on the water that you know you’ll remember for a long time. As often I was on the Leman Lake where I have been working as a professional guide for 14 years. With me was Sébastien, a client, who had come to discover the secrets of lure fishing, and as it is a present I really wanted to make it a day to remember.

Thanks to my Humminbird sonar (the magic of underwater detection & the precision of its GPS system) I stopped the boat directly on top on a predator larder. From what we could see on the screen, below us where tons of 8 to 15cm bait fish. After having gone over the basis of soft lure fishing with Sébastien: animations, colours, vibrations, sizes, rigs, weights... we started fishing.

Sébastien began fishing with a 13cm Grubby Shad rigged on a 15g jig head in order to target pike. It was a versatile choice due to the frequency and range of vibrations combined with the rolling action this lure produces. I opted for the exact opposite by using the 3’’ V2ib. This lure produces very “tight” vibrations and has hardly any rolling action. To go all the “finesse” way, I rigged it on a 7.5g jig head, no treble hook, 0.10 braid, 0.20 fluorocarbone on of my favourite rods, the Shigeki S-198ML (3-12g). 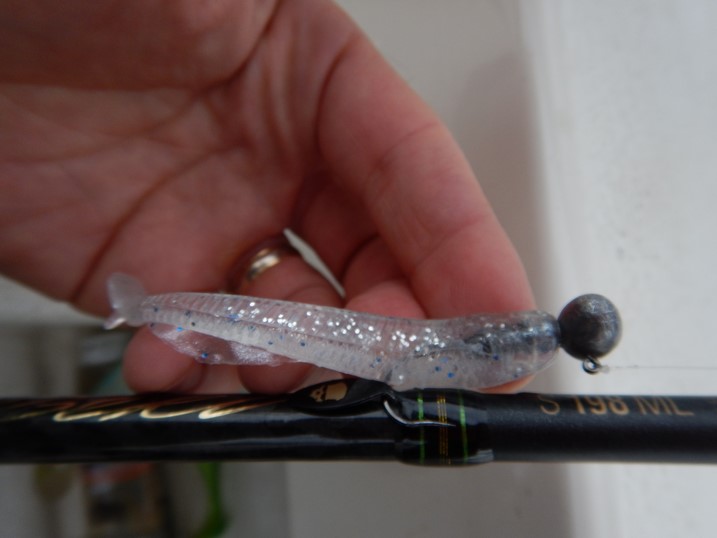 As we tested different animations, I made my lure act as if it were trying to escape something by lifting and then by dropping it... suddenly something tried to rip my rod out of my hands! My first thought was that it was a really big perch had taken my lure but on the second violent head shake, I began to think again! 2 seconds later what I suspected had tried to steal my rod, went sky high 20 metres from the boat: a magnificent lake trout! The fight was just crazy, head butting, drag screeching all the way to the landing net. The beautiful silver arrow was dotted with deep black spots and at 72cm was a really nice sized fish. Sébastien was as happy for me as he was to see such a lovely trout, much bigger than the ones he usually catches in his local streams. 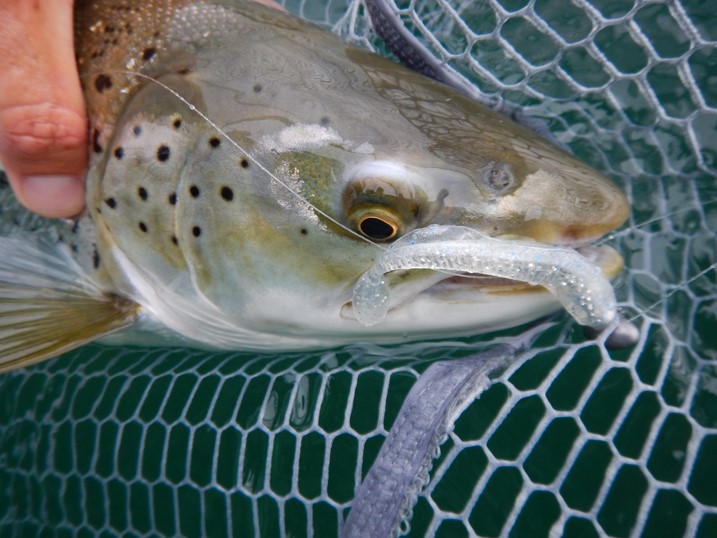 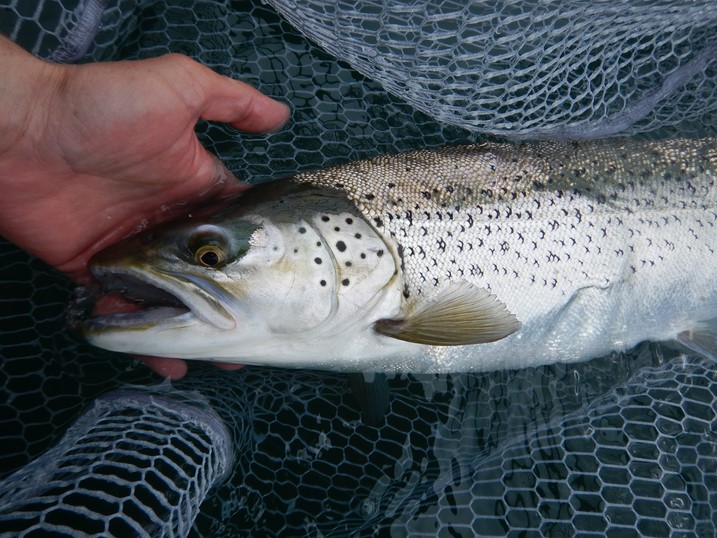 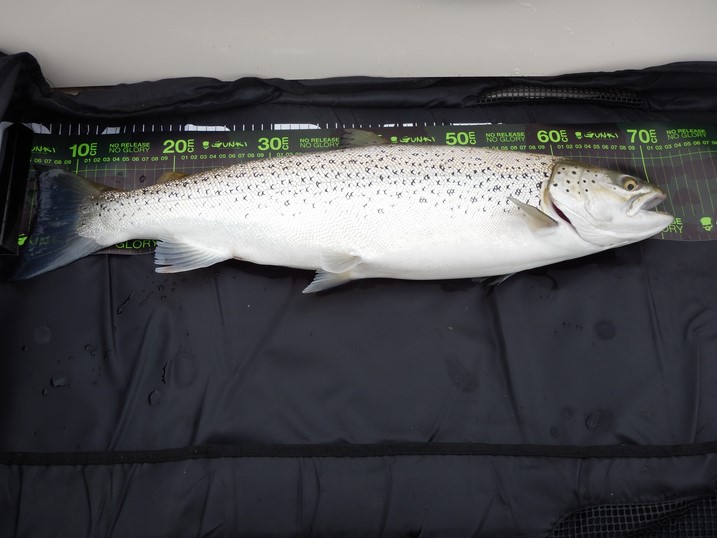 After a short photo session, we released the fish and watched with admiration as she swam back into the dark abysses.

Even though I spend many days on the Leman Lake, it can still surprise me, and frankly, I wouldn’t mind surprises like that one each time I go out!