By using and browsing our websites, you consent to cookies being used in accordance with our policy. If you do not consent, you must disable cookies or refrain from using the site. Ok
Home CLONKING FOR CATFISH

Catfish, wrongly disliked due to its ugly looks and totally unfounded reputation is above all, one of the best freshwater sports species that deserves total respect. In order to help you discover this awesome warrior, I can think of no better way to do so than to tell you about one of my last sessions. It took place with a good friend, a novice at catfishing, South of France in the Arles region where we fished for them with worms and a clonk. It is a technique that I really appreciate as, contrary to popular belief; you do not only catch small cats fishing like this! 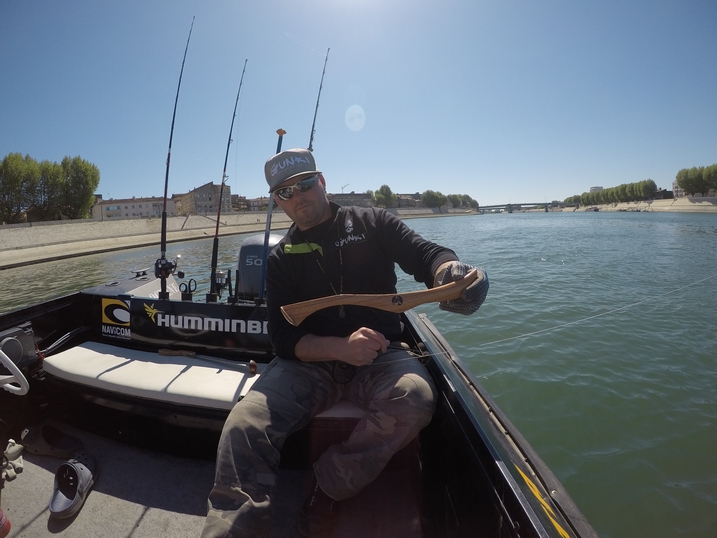 After a short ride, we got to the spot or rather the drift. I anchored the boat with the electric motor and began to prepare all the necessary gear at the same time explaining to my friend what he would need to do if all went as planned! As he would be fishing with the rod holding the rod, he would be using the TITAN BOXING DIRECT which is perfect for fishing vertically with worms. I chose the TITAN BOXING INLINE which, as its name implies, is an inline rod, ideal when fishing holding the braid and clonking at the same time since there is no risk of getting the line tangled. Fishing like this you really need a clonk to get the fish to react and raise to take the bait. To do so I use the Pezon et Michel CLONK MONSTER CAT. 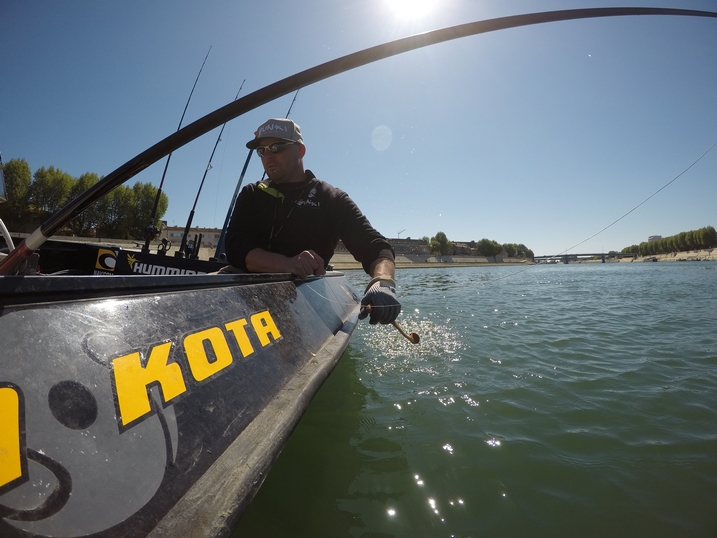 Once all readied and the last advice given, we started our 8 km long drift. During the drift, we had many bites and caught 5 average size cats, that after a quick photo, all went back to get bigger! As we neared the end of the drift, as I clonked, I saw a big fish rise from the bottom on the screen of the sonar. It came straight up and grabbed my rig, I set the hook with a really hard strike and install hell broke loose. As soon as possible, I passed my rod over to my friend so that he could experience what it was like to fight a real river monster! 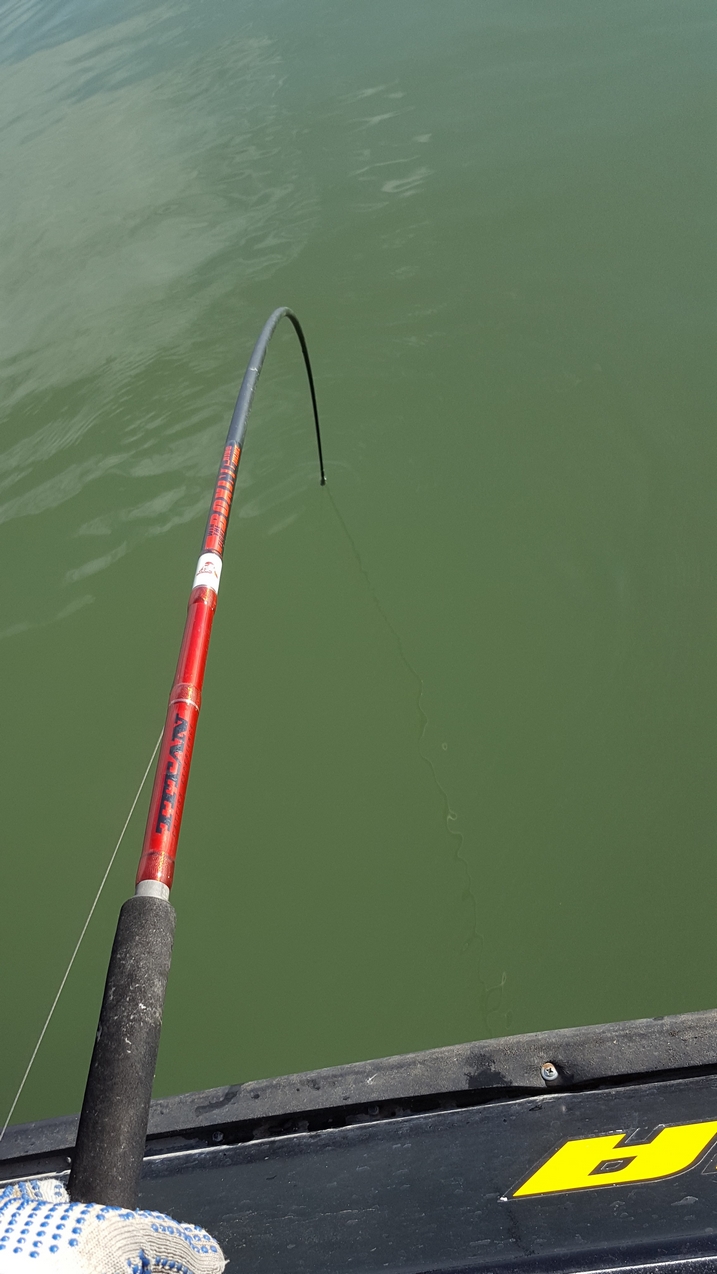 The TITAN BOXING INLINE in action.

For 10 long minutes he bent the TITAN BOXING INLINE, not once letting the fish take control. As it finally broke the surface the 2 meters of grey muscle looked enormous. Not without difficulty, I managed to slide it into the boat. After a short photo session, we returned the incredible fighter back to its home. 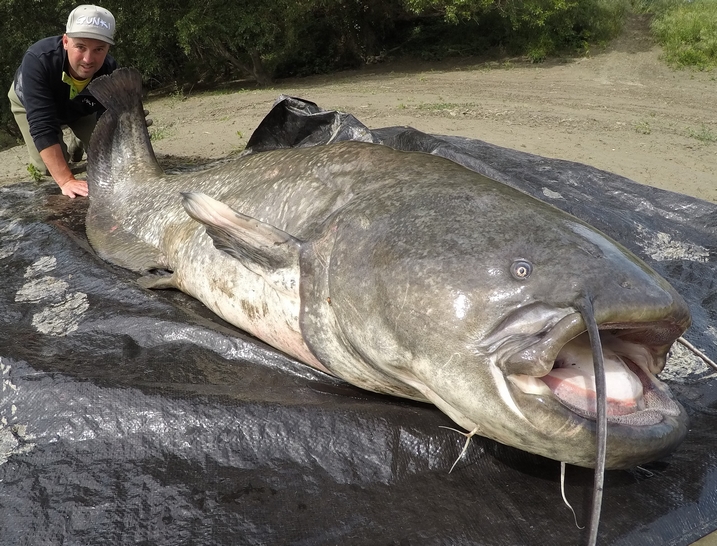 The TITAN BOXING INLINE is an awesome rod to fish holding the braid as the absence of guides totally eliminates any risk of tangling. Its impressive backbone is essential to be able to counter the ultra powerful rushes of the underwater giants. The MONSTER CAT CLONK is really an important part of the gear as it is thanks to the noise that it produces that the fish will rise to take the worms. One thing for sure, this season, I will not leave home without these two 100% reliant and top notch pieces of equipment. Another thing is for sure, my friend will remember for a long time his first big cat and extreme sensations from the Camargue region!

I hope I have convinced you to give this rod and clonk a try and in any case, if you catch a nice fish with our gear and share it on the Facebook Gunki Group and Pages. If you have any questions, just contact us via Facebook : www.facebook.com