By using and browsing our websites, you consent to cookies being used in accordance with our policy. If you do not consent, you must disable cookies or refrain from using the site. Ok
Home GUNKI MEGALON 75 S

At last, the first warm days since the beginning of the season. It is time to visit the quays downtown in Strasbourg. I was really starting to miss my end of day asp sessions!

I was also really looking forward to trying the new MEGALON 75 S. I started with the Blue Rain version. First cast and the lure flew across the river and landed just beside the opposite bank! I followed it closely as I worked it with a rapid walking the dog action and just as I was about to take it out of the water to cast again...boom! An asp crashed down onto it. Sadly, with less than a meter in between my rod tip and lure, the fish didn’t hook. But, at least we knew they were there! 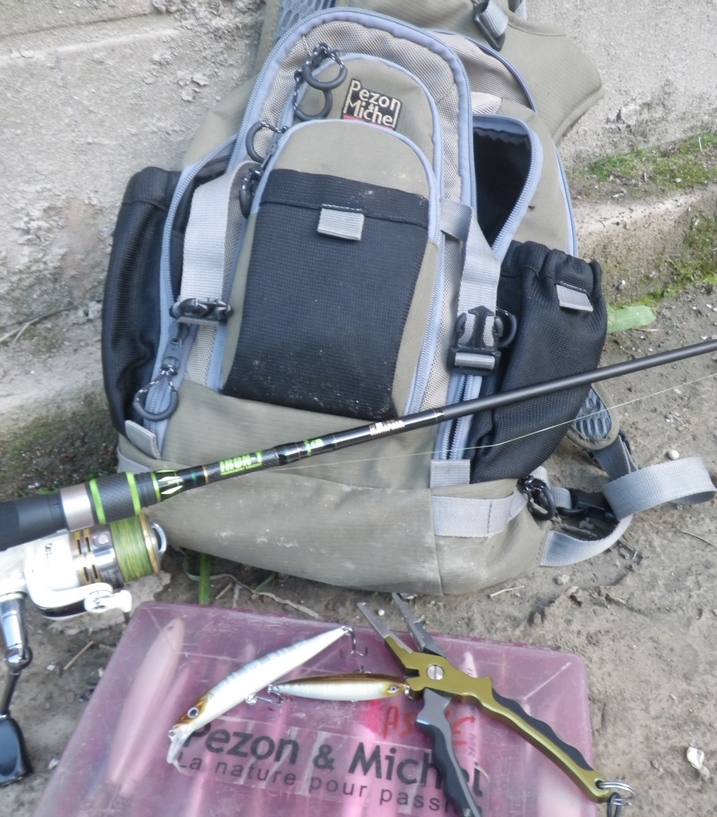 Pierre, who was fishing with me that evening, asked which lure I was using and when I offered him a MEGALON 75 S, he instantly accepted! He chose the Rain Wakasagi colour, one of my favourites. After a few casts, meticulously covering the opposite bank, he hooked up with a nice fish! 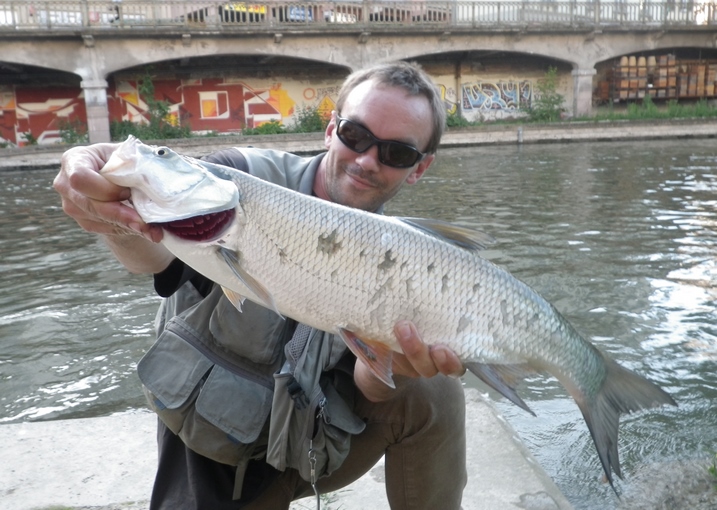 Pierre and a nice asp caught on the MEGALON 75 S

A bit later, still on the same spot, an asp came to see my MEGALON 75 S, but didn’t take it. I changed colour, then lure and then spot! The fishing was not crazy, but slowly we began to understand what they wanted. Here and there, fish followed or swirled under our lures. A pattern began to take shape: they seemed to react to slow animations (for asp fishing standards!) going upstream.

I switched back the MEGALON 75 S trying to find the right tempo and making sure that it swam just under the surface. And it worked! This time the attack was just perfect! The IRON T 228 M bent in two and the brake of my reel began to sing a beautiful melody! My first asp of the season had fallen for a shiny Snow Minnow MEGALON 75 S. 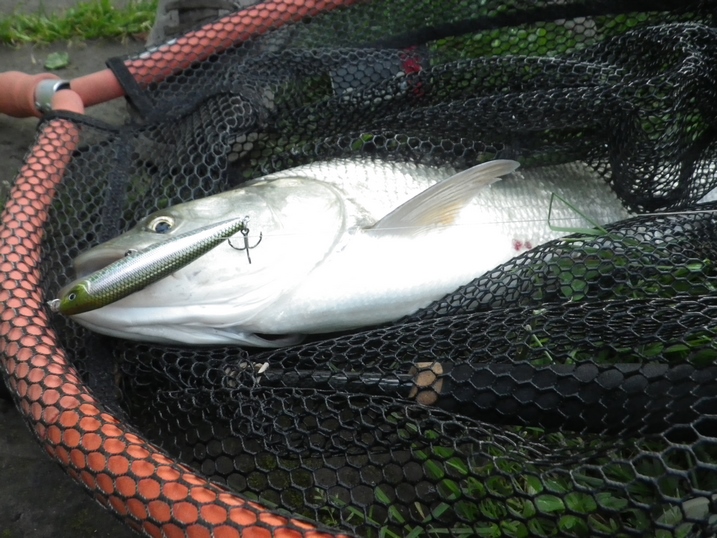 1st asp of the season thanks to the MEGALON 75 S

As the sun set the activity stopped. It was time to leave, happy after having caught a few really nice fish. The MEGALON 75 S had lived up to my expectations, and I just can’t wait to fish with it again! 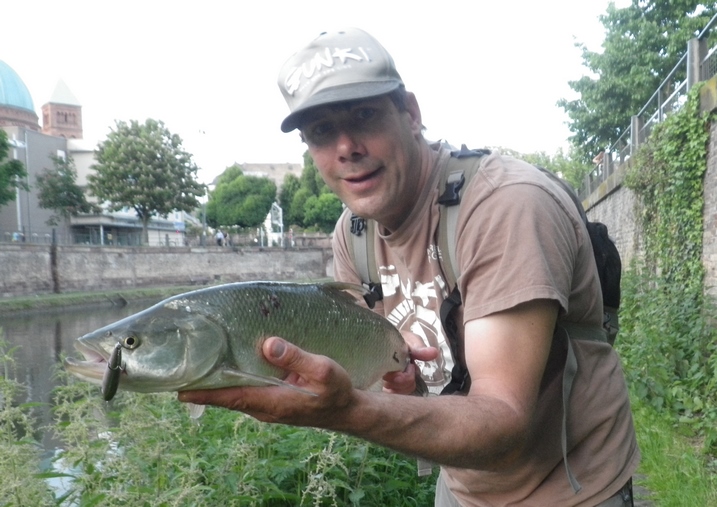 A silver torpedo that fell for the MEGALON 75 S

So as the asp are out and playing, if you catch a nice fish with our gear and share it on the Facebook Gunki Group and Pages. If you have any questions, just contact us via Facebook : www.facebook.com

David Pierron, Pro Fishing Guide in the East of France.