THE GUNKI WHIZ, A LURE FOR A RECORD ZANDER

Since the season started, there’s one lure that has really made the difference: the GUNKI WHIZ!

The WHIZ is shad shaped lure that imitates a small fish to quasi perfection. Rigged on a 10g G’SKULL or G’SLIDE jig head it adapts to almost any situation. I love to use it for finesse applications on wary or educated fish like big zander, pike or chub.

In my opinion what really makes the cut with this lure is its hyper mobile long tail that will generate rapid and yet subtle vibrations. What’s more, the specific build of its tail produces vibrations that are more random than a classic shad which makes it even more effective when the conditions get hard! 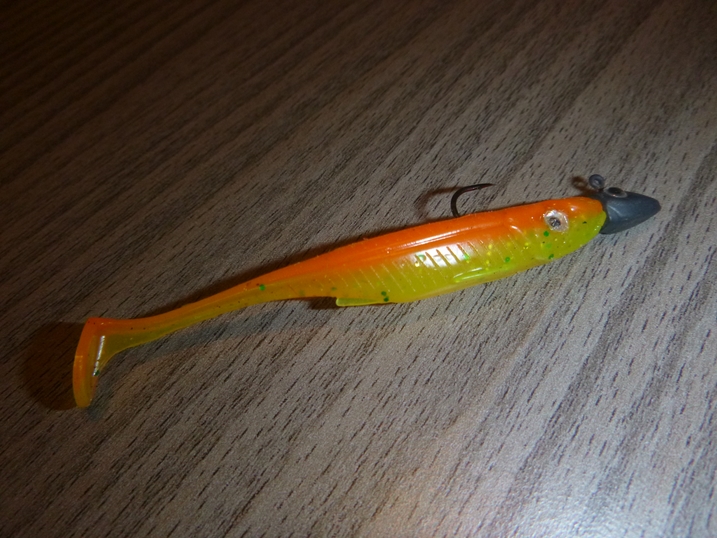 So far the WHIZ has enabled me to catch almost every species of fish, ranging from perch to catfish to pike but, despite trying, never a really nice zander. Well that was until a certain Wednesday afternoon when I decided to go out for a float tube session fishing for pike and zander. 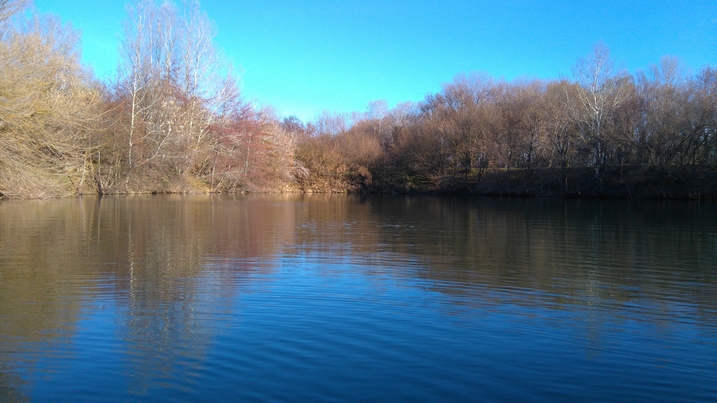 As the levels were still high due to recent flooding, I chose a zone where the current was a bit calmer. As usual I started the session by using a crank to see if anyone was active under the surface. After a few bites but, nothing that actually turn into a fish, I changed techniques and opted for a slower style with a soft lure. Time to use the 10cm Orange Chart Belly WHIZ and the GUNKI BC2000 HIS paired with the IRON-T C 198-ML and its 3.5-15g test, the perfect finesse application combo. 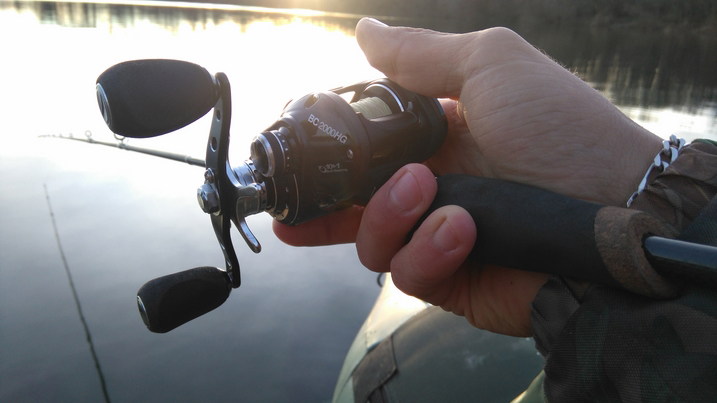 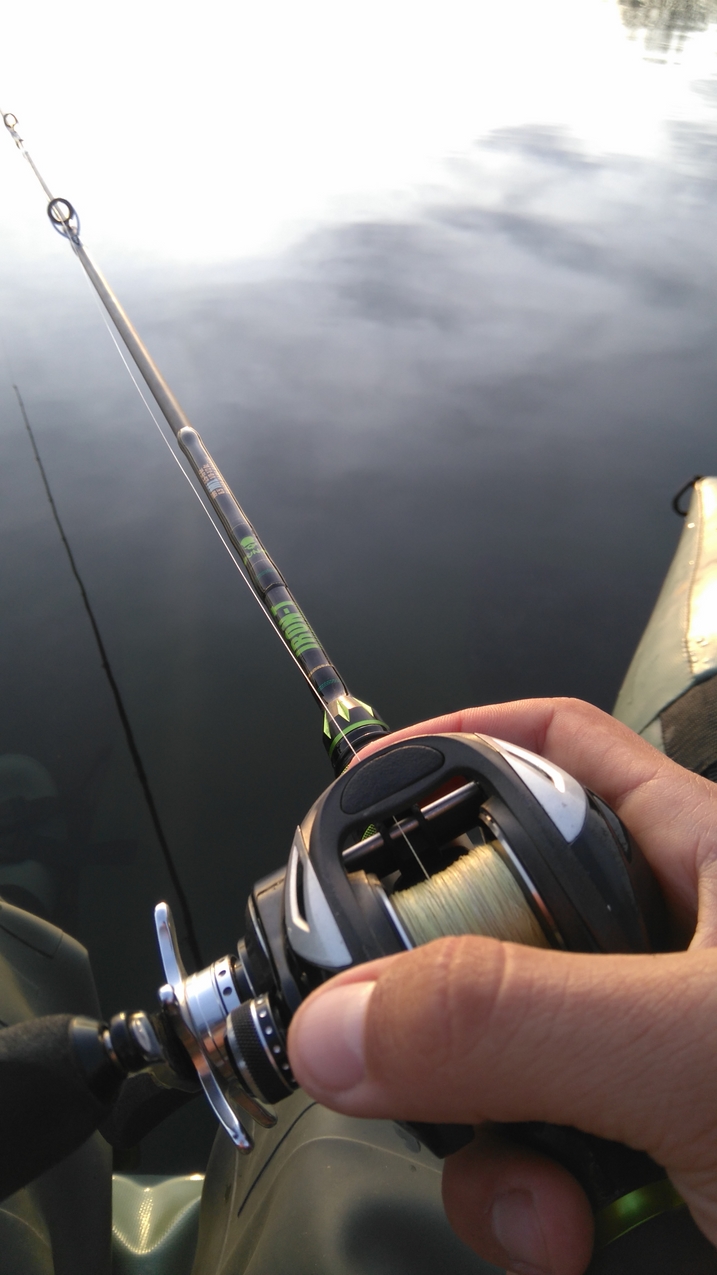 First cast and as I was slowly retrieving the rig along the bottom, I felt a light resistance... I did a “check strike” thing that I had snagged some weeds...when suddenly my braid started going upstream and next second hell was let loose! I was literally dragged upstream for at least 30m with my little IRON-T C 198-ML bent in two. On each rush the fish ripped several metres of braid out of my BC2000 HIS. After quite a long time I momentarily got the better of the mysterious monster and caught a glimpse of what I had hooked. A gigantic spiky dorsal fin tore through the surface of the water and I realised that what was powering back down below was a specimen zander that until then had only haunted my wildest dreams!

After another session of countering insane rushes and carbon bending action, finally, on the 4th attempt to net it, it sort of slid in, well just enough for me to have been able to grab it!

A wave of relief washed over me but at the same time I knew that my problems where far from over! As I paddled to the edge, I tried to work out, being on my own, just how I was going to take a photo of my trophy. There was no way I was going to sacrifice such a fish just for a photo, so sorry for the quality but, at times like that you have to make a choice, and I chose my fish. Once I had taken a few photos, I measured it, and... verdict: 1m05! 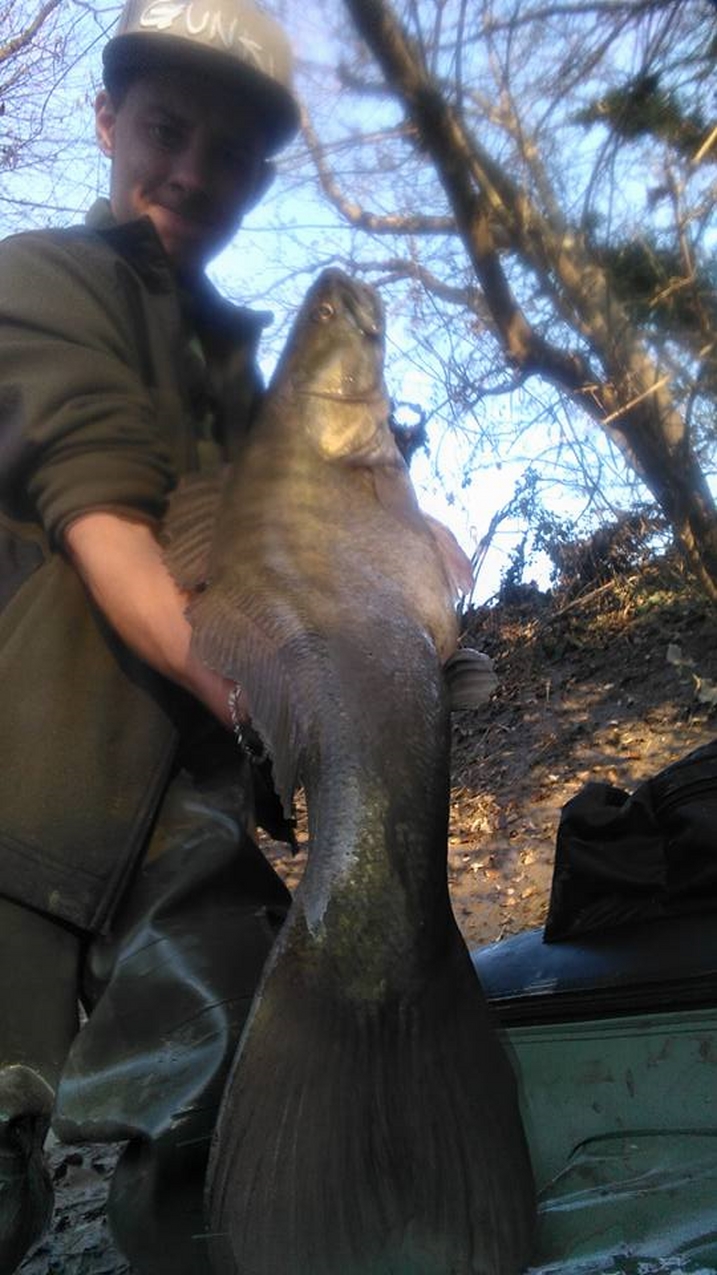 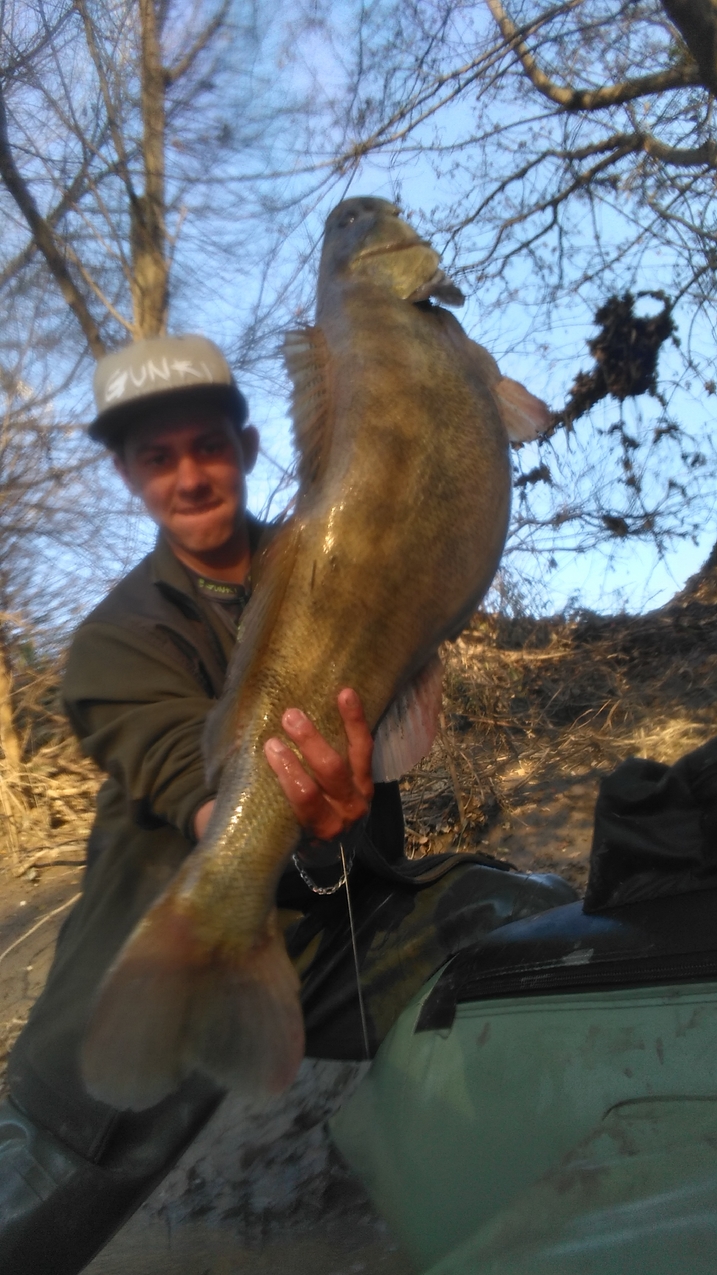 I just couldn’t believe it; I had exploded my previous personal best! This metre + zander, was not just long it was also extremely large with a massive belly and magnificent markings. As I stood beside it while it rested, I began to worry, had this been its last fight? Suddenly in a massive swirl of its paddle like tail, it disappeared leaving me drenched but smiling! As I looked at where it had vanished, I started to realise just how lucky I had been, I could have lost it during the fight without ever knowing what I had hooked, the terminal leader could have broken...as I sat on the bank I simply felt honoured that I had been able to hold such a fish for a few seconds. I don’t know if I’ll ever see it again or if I’ll ever be able to beat my new record but, one thing is for certain, I’ll never forget it for as long as I live.

Of course none of it would have been possible without my GUNKI gear! The Whiz for having tricked such a wary monster and the IRON-T C 198-ML that countered raging head butts and unstoppable rushes during such an epic fight.  Since then, weirdly the IRON-T has become my favourite finesse combo !